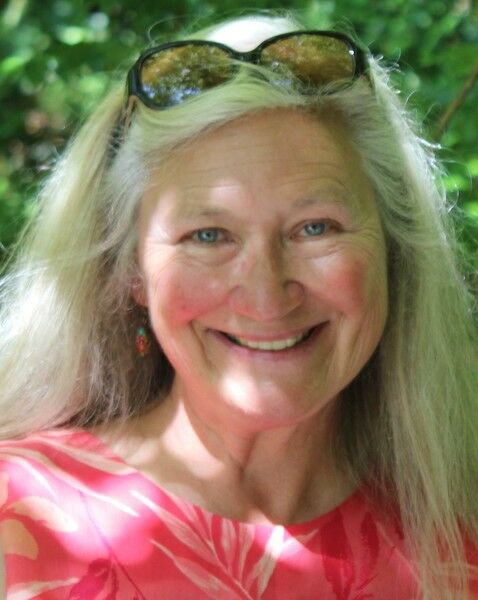 Consent to Contact
I consent to receive marketing content from Sereno Group and licensed agents within. This includes, but is not limited to, relevant market reports, listing information, newsletters, and event info. Consent can be withdrawn at any time by clicking the "unsubscribe" link contained in any email.

Vicki earned her Bachelor’s Degree from The Ohio State University and has been a Monterey Bay Homeowner for almost 30 years. She earned her broker's license in 2005 and has received many top production awards over the years.  She has been honored to serve a multitude of clients in Santa Cruz, Monterey and Santa Clara Counties over the past fifteen years.

Vicki and her husband Buck live on a couple acres in North Monterey County where she's kept horses, emus, ducks, laying hens, cats, dogs and honey bees. She has also served as a volunteer grant writer for the local senior center and was active with Habitat for Humanity in Santa Cruz.

Her husband, Buck Johnson, is a supervisor for American Medical Response, the emergency medical company for Monterey County. He's also a world champion surf kayaker, twice taking the Master's title in the International Surf Competition in Spain and in North Carolina.

Thank you for your inquiry.